Following a winning start to life at Step 4 Chichester City Football Club will host their first ever fixture at that level when Whyteleafe visit Oaklands Park on Tuesday evening. 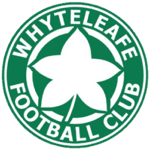 Chi will be looking to follow up their excellent win at Ramsgate on Saturday where Matt Axell’s injury time penalty secured a valuable three points, though coach Danny Potter won’t be taking anything for granted:

“We were obviously delighted to go to Ramsgate and win, it was an impressive away performance from the boys”.

“We can’t get too ahead of ourselves though, it’s just one game and Whyteleafe will be another extremely tough opponent”.

Despite predicting a difficult game Potter admitted like with a lot of sides in the division they don’t know too much about Tuesday’s opposition.

“We can’t get too ahead of ourselves though, it’s just one game and Whyteleafe will be another extremely tough opponent”
Danny Potter

With the score at 1-1 substitute Corie Andrews thought he’s won it for the home side in the 89th minute, however there was still time for Herne Bay to win a penalty which was converted by Zak Ansah to ensure the points were shared.

Manager Harry Hudson led his team to a respectable 8th placed finish last season during which they lost just 3 times away from home.

Chi boss Miles Rutherford has more-or-less a fully fit squad to choose from, however Potter confirmed defender Ryan Peake who suffered a head injury on Saturday won’t be risked.

“Peaky won’t be involved, he took a nasty blow to the head and was unwell on Saturday evening so it’s better to be safe”. 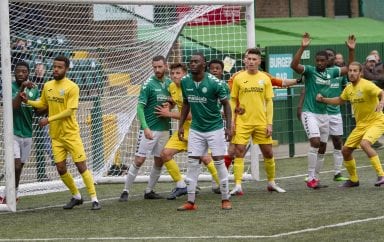 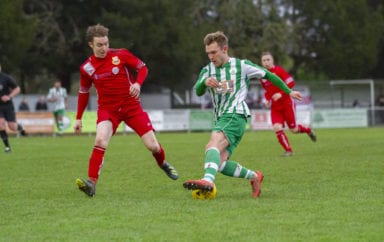