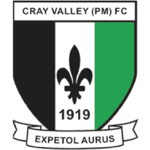 The Millers are fellow newcomers to the Isthmian League following promotion from the Southern Counties East League as champions last season.

Their campaign ended with an appearance at Wembley in the FA Vase final which they eventually lost in extra time to Chertsey Town.

Kevin Watson’s side have carried that momentum into the new season with three wins and a draw from their opening four league fixtures which sees them set the early season pace one point better off than Chi and Ashford United.

Chi boss Miles Rutherford will be hoping his side can build on their own positive start to life in a new division and continue their 100% winning record away from home this season.

Supporters planning on travelling to the game should reference the Visitors page on the Cray Valley PM FC website. 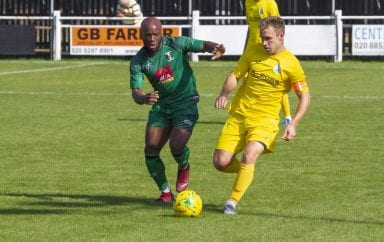 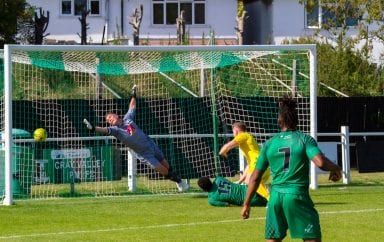