Chichester City return to home league action for the first time in 61 days when Sittingbourne visit Oaklands Park on Saturday. 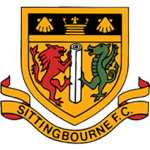 It was mid-September when Chi were frustrated by struggling Three Bridges and fell to a 1-0 defeat despite a host of missed chances.

Despite an overwhelmingly positive start to the season that has seen a run to the FA Cup 2nd round Miles Rutherford’s team are on a run of three league games without victory.

Amazingly that run began with that Three Bridges defeat nearly nine weeks ago, since then the club’s cup exploits and postponements have restricted them to just two league fixtures since, both of which ended in draws, at Hythe and most recently at Sevenoaks last weekend.

The visitors experienced a difficult start to their campaign winning just one of their opening seven league games but a recent upturn in form has seen them takes maximum points from their last two outings, overcoming Kent rivals Hythe (1-0) and Herne Bay (2-0) to rise to 14th in the table.

Rutherford took the opportunity to rotate his squad for the midweek Sussex Senior Cup win over Shoreham but is expected to revert to a more familiar starting line-up for the visit of the Brickies, although forwards Scott Jones and Jimmy Wild will be pushing for a starting birth.

As a celebration of the club’s FA Cup run and in an attempt to see a healthy crowd for our first home game in two months, chairman Andy Bell is offering a reduced adult admission price of £6.

Kick-off at Oaklands Park is 3pm. 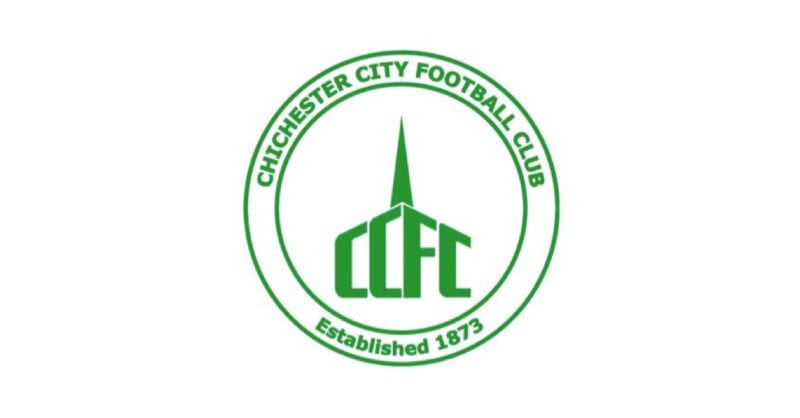 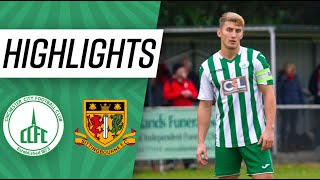