Chi pushed premier league Lewes all the way in this mid-week Sussex Senior Cup encounter at Oaklands Park but lost a five goal thriller in the 90th minute. 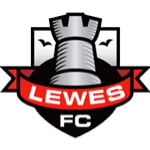 There were several changes to the starting XI that battled so valiantly against Tranmere Rovers up in the Wirral at the weekend.

Chichester were without captain Connor Cody, Scott Jones and Ryan Davidson. Midfielder Jamie Horncastle, who started out as a centre back at the club, partnered Chi’s history making FA Cup goal scorer Ryan Peake in the heart of the defence; Axell returned to his customary role in the middle of the park alongside Emmett Dunn; Rob Taw came in for Davidson at right back; and Corey Heath dropped to the bench.

This was no hangover performance after the exploits in the second round of the world’s oldest knockout football competition and the hosts started the brighter of the two teams when Josh Clack almost got in after latching on to a misplaced back-pass.

At the other end Tom Day spurned an opportunity after a slick move.

Three chances came and went for Chi in quick succession – a speculative Haitham effort; a shot from Clack; and one by Hutchings that was charged down as Lloyd Rowlatt pulled the strings.

Rowlatt went close on 23 minutes and then Steve Mowthorpe was out well to gather a Ross Barclay delivery.

Hutchings might have done better but fired over Iordache’s cross going for power.

Barclay and Gregory linked up nicely down the right as Lewes probed. A combination of Horncastle and Dunn managed to steer the ball away but only as far as James Hammond who drove an attempt inches wide.

Next Taw forced a smart save out of the visitors’ keeper on the counter. Axell’s resulting corner was punched clear by Stroomberg-Clarke before Haitham sent in a dangerous low cross.

Clack, looking sharp, was involved in most things in a spell the home side dominated but they couldn’t find the breakthrough and were caught out on the stroke of half-time when Hammond gave Lewes the lead against the run of play.

Heath came on for Peake at the break and the early chances fell to Chi.

Axell tried desperately to get a shot off after some Romanian trickery before Iordache had a go himself.

Horncastle got in a timely interception to halt an attack five minutes in and then Taw lofted a ball over that looked to have Stroomberg-Clarke in trouble but it dropped on the roof of the net.

Lewes made a double substitution in the 56th minute bringing on Kayne Diedrick-Roberts and Michael Onouwigun.

It was all square eight minutes later when Dunn beat Stroomberg-Clarke with a nice finish.

Great persistence from Axell set up another opportunity but Rowlatt was crowded out in the box.

Clack almost picked out Heath and Taw caused a few jitters with another cross.

A jinking run from an in-form Haitham opened up the midfield. Haitham fed the ball to Clack and after a super first touch the Chi No9, for the night, put the hosts ahead. 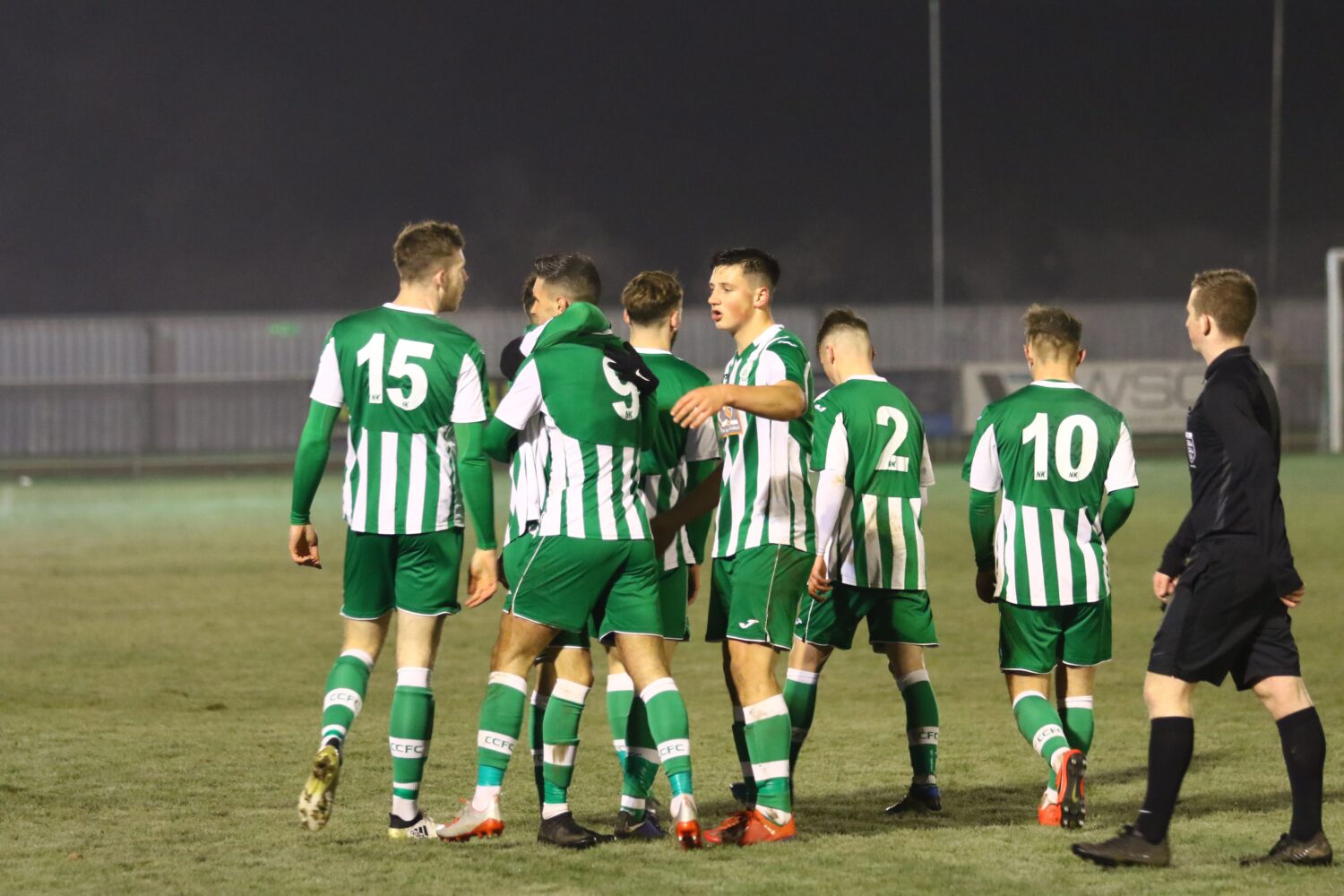 The roar of the crowd of 80 or so wasn’t quite the same as the one on Sunday when Peake scored at Prenton Park.

The home fans sensed a fourth Step 3 scalp of the season though, but in keeping with the back to reality mood, the lead lasted barely sixty seconds with Hammond once more finding the back of the net for Lewes.

Clack then had a shot blocked before delivering a ball that sub Jimmy Wild couldn’t quite get to.

The sucker punch in a successive cup exit in a matter of days came in the last minute of the game via Diedrick-Roberts.