A Josh Clack double from the spot and a late Scott Jones goal sealed back to back home victories for Chichester as they saw off a spirited East Grinstead. 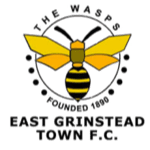 Leigh Dynan, who took over at the helm recently, has made wholesale changes at East Grinstead as the Wasps battle to get off the basement but his side came into this match with just a point from their previous five fixtures.

Chi on the other hand were unbeaten in three and there was only one change to the starting XI that defeated VCD Athletic last time out with Ryan Peake replacing Corey Heath at the heart of the City defence, whilst Gicu Iordache returned to the bench.

The hosts looked dangerous from the start and created the first opening after less than a minute. Kaleem Haitham burst past a couple of players, Jones went some way to get the ball under control and it fell fortuitously to Haitham who lent back a bit too much as his effort drifted off target.

Jamie Horncastle and Lloyd Rowlatt forged opportunities too. Horncastle tried his luck from distance and Rowlatt went close with a drive that was inches wide of the post.

Three chances came and went for the visitors 15 minutes in. Raheem Sterling-Parker first had a volley brilliantly blocked by Rob Hutchings; he then fired a shot that was parried by Steve Mowthorpe to Gil Carvalho who latched on to the rebound but blazed it over the bar.

Chichester were forced into an early change with Rory Biggs coming on for Connor Cody after the captain sustained an injury.

Clack put in a great delivery which was cleverly left by Biggs for Haitham whose attempt didn’t quite curl enough.

Mowthorpe then might have registered an unlikely assist when a long punt fell to Jones but Ben Dudzinski was quick off his line to thwart the effort.

Jones hit the by-line moments later and sent in a low cross which ricocheted off both the goalkeeper and the post, and Rowlatt followed up only to hit the side netting.

The hosts were then awarded a penalty in the 33rd minute after Horncastle, who was shifted to an unfamiliar right back role, crossed and Shawnikki Clement-Peter was slow to clear his lines which allowed Biggs to nip in front and draw the foul. Clack stepped up and his penalty nestled in the bottom right corner.

Sterling-Parker caused Chi problems again and was brought down by a combination of Ben Pashley and Biggs. Pashley went into Mr Bradley’s notebook and Andrew Musungu threatened with a set-piece that was eventually scrambled away.

East Grinstead were then compelled to make a change at right back just like their opponents after Reece Batchelor, who’d broken his ankle a few months ago, suffered a horrific injury and had to be stretched off. Donte Lodge-Francis came on and Steve Smith dropped back into defence.

Mowthorpe did well in stoppage time to clear with his feet following a quick break down the left.

After the interval Hutchings sent Haitham scampering down the wing and he squared to Jones but the striker’s touch under pressure meant the danger passed.

Rowlatt then dug out a cross for Jones who rose highest but his deflected header bounced off the post and out for a City corner.

The Chi midfielder was heavily involved once more as a great turn and through ball led to Biggs being fouled yet again for another Chichester penalty, just after the hour mark. Clack took responsibility and the No.7 sent the keeper the wrong way to double both his tally and the home side’s lead.

The visitors had a rare chance when Lodge-Francis flashed a wicked ball across the Chichester box but Carvalho couldn’t quite reach it at the far post.

Emmett Dunn was introduced for Horncastle and Clack moved to right back as Chi reshuffled again.

Mowthorpe did well under pressure to punch clear a free kick before the hosts added a third in the 90th minute when determined play from Matt Axell led to a brilliant cross that left Jones with the simple task of tapping in from inside the six-yard box.

The striker almost grabbed another in additional time after tenacious play from Dunn but his snapshot cannoned off the inside of the post and straight back into Dudzinski’s arms.

The Oaklands Park outfit have put together a decent run in their last four games picking up 10 points with three clean sheets. 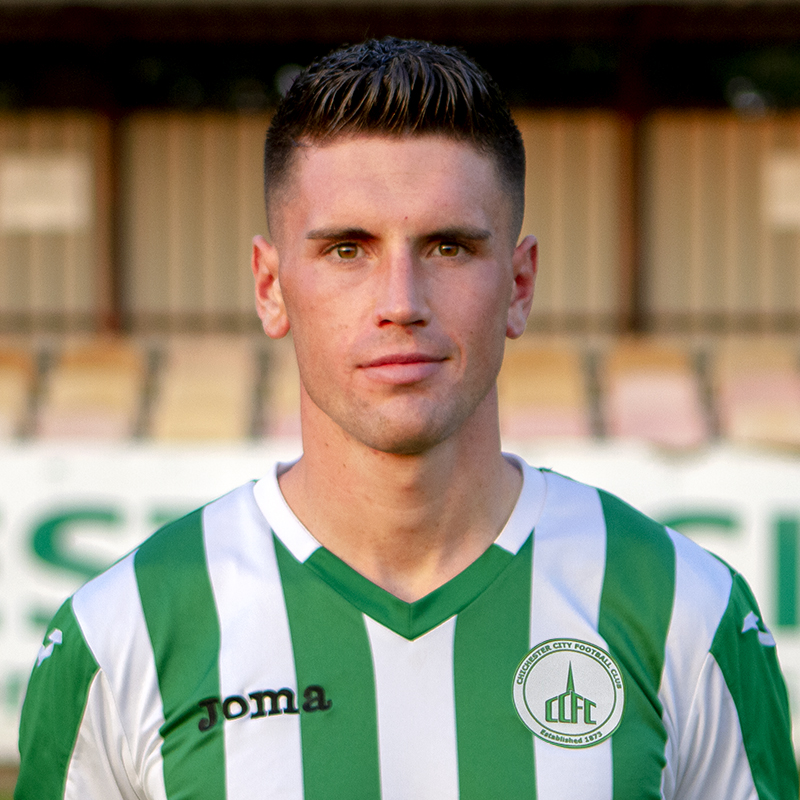