Chichester City First Team will begin pre-season with a trip to Loxwood next week five months after they last took to the pitch. 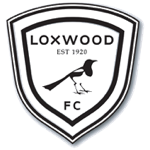 The visit to the SCFL Premier Division side on Tuesday 4th August will be the first of a potential nine warm up outings for Miles Rutherford’s men, the match at Plaistow Road will kick-off at 7:30pm.

Four days later neighbours Pagham will play host the first stage of the Dave Kew Memorials Cup where we take on Littlehampton Town, shortly followed by the hosts versus local rivals Selsey. The final and 3rd/4th place play-off will then take place two weeks later on Saturday 22nd August, again at Nyetimber Lane.

On Saturday 15th August City face a trip to Brockenhurst of the Wessex League, before a tough trip to Lancing who will feel they should be preparing for a season alongside Chi in the Isthmian League having led the SCFL Premier Division when the season came to abrupt holt back in March.

There’s more Wessex League opposition in the form of Baffins Milton Rovers on Tuesday 25th August before a final away outing of pre-season on Saturday 29th August at Alfold.

Our first scheduled home friendly doesn’t take place until Tuesday 1st September. League-above Worthing are the visitors in what promises to be an entertaining affair, the two teams shared six goals twelve months ago. This fixture is however subject to the club not being required to compete in the Extra Preliminary round of the Emirates FA Cup, which be decided by a draw on Monday.

Please note all Government guidelines for sporting events will be adhered to and until further notice all friendly matches will be played behind closed doors.

Keep up to date with all upcoming matches by visiting the Matches section of the website. 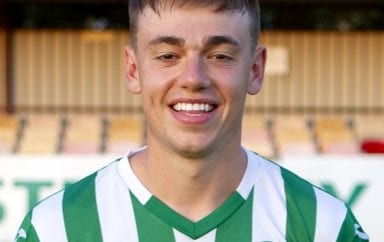 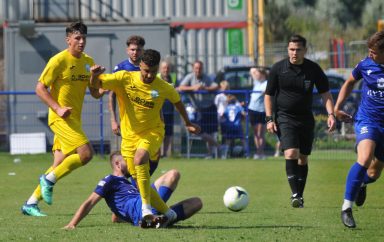