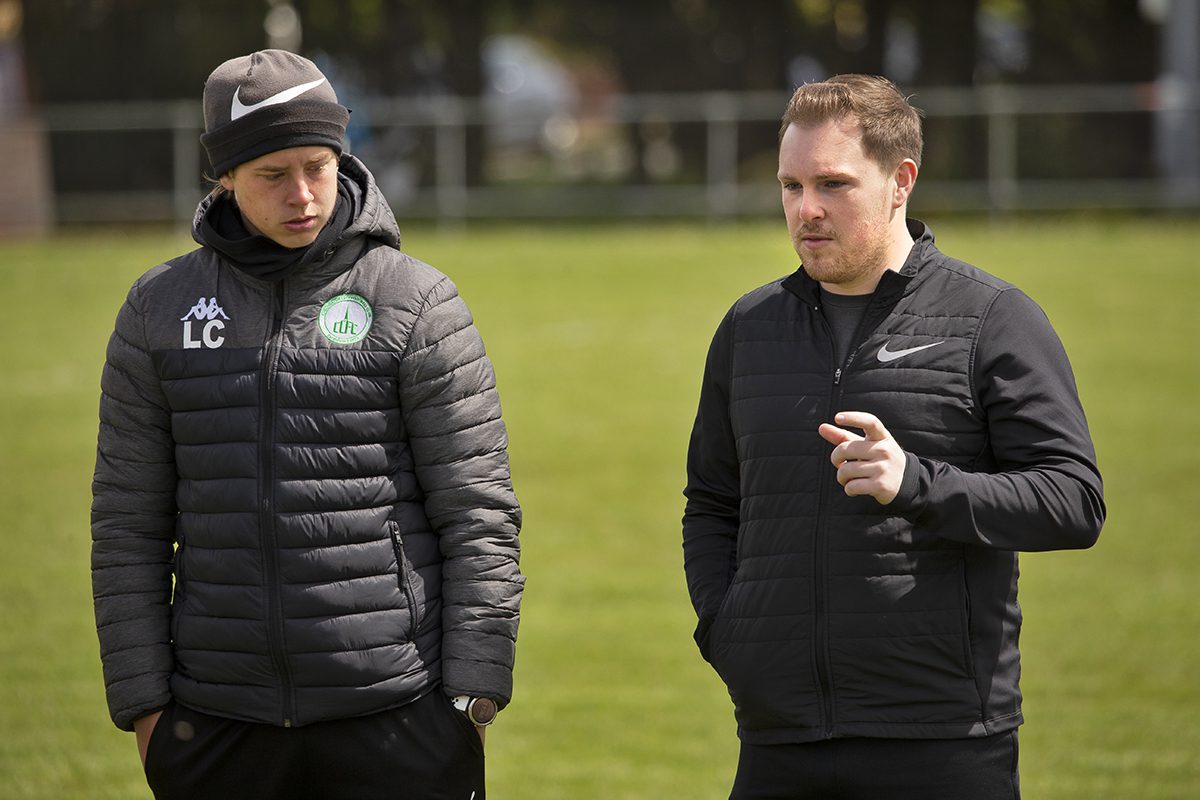 Chichester City are delighted to announce Josh White is the new manager of the clubs Under 18 team.

He will also be joined by Alex Chinery, Simon Robins, who were with him at Pagham last season, and Lloyd Coote who was already part of the 18’s coaching team.

Josh spent 4 years at Littlehampton FC Under 18’s, 2 of those 4 years were with Simon Robins. The final season they won the ACYFL A division and finished unbeaten.

Josh then joined Pagham Under 18’s with Simon Robins, also bringing in Alex Chinery. Chichester City have already had a taste of what is to come from Josh’s team, as we lost to Pagham 3-0 in April, in an impressive display of attacking football also displaying grit where needed.

Josh and his Staff took a new look team to East Preston on Sunday, controlling large parts of the game. The match finished 2-0, with goals scored by Edgaras and Ollie Barry.

We will be talking to Josh about his plans and vision for the 18’s next week.