Experienced midfielder signed from Horsham prior to the 2018/19 season.

Began his career at East Preston having come through the youth setup before establishing himself in the first team.

In 2005 Axell joined Arundel and after two third-place finishes the Mullets were runners up in the Sussex County League to Eastbourne United in 2008/09.

During his first season back at the Lashmar EP won Sussex County League Division 2 league and cup double, secured with a 5-0 win over local rivals Littlehampton Town, a game that saw Axell score a stunning volley.

Following promotion to Division 1 EP finished third but secured more silverware in the form of the Sussex RUR Cup, courtesy of a 1-0 win over Broadbridge Heath at Culver Road.

The following season Axell finally won the Sussex County League title with EP finishing seventeen points clear of second placed East Grinstead Town. Alongside the league triumph they secured another double with a 1-0 victory over Crowborough Athletic in the John O’Hara League Cup Final and were only denied the treble by a penalty shoot-out defeat to Horsham YMCA in the RUR Cup final just two days later.

EP were denied promotion to the Isthmian League on ground grading issues and although they initially stayed together Di Paolo’s departure to Hastings in October 2014 saw the break-up of the squad with Axell joining his home town team Worthing.

Opportunities were limited for him at Woodside Road until a change of management the following season saw him play an important role as Worthing were promoted to the Isthmian League Premier Division via the play-offs, as well as narrowly missing out the Sussex Senior Cup, losing 1-0 to Conference South outfit Eastbourne Borough in the final at the Amex.

He lost his place in the Worthing side the following season following an injury early in the season and he was eventually re-united with Di Paolo who was now manager of Horsham.

The midfielder left the Hornets for Chichester in August 2018 and was influential in helping the club lift the league title last season, his second Sussex County League winners medal. 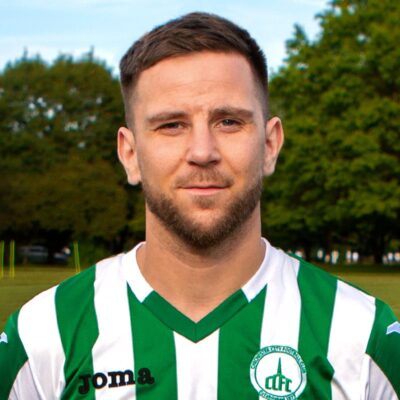 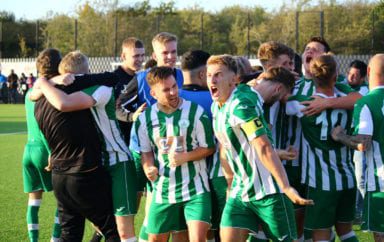 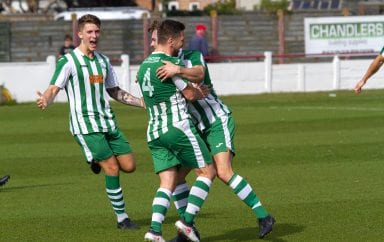 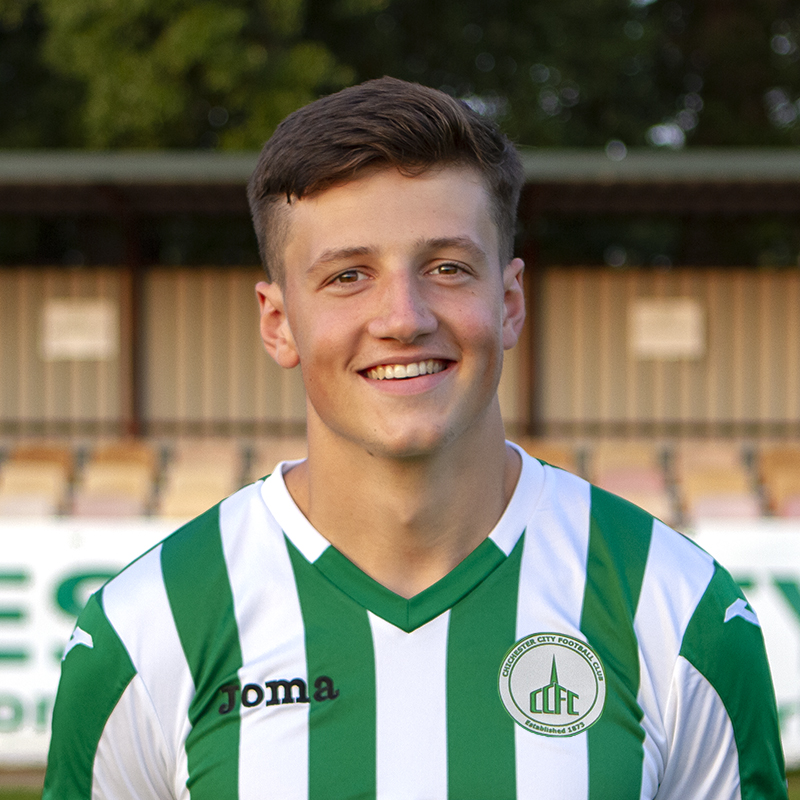 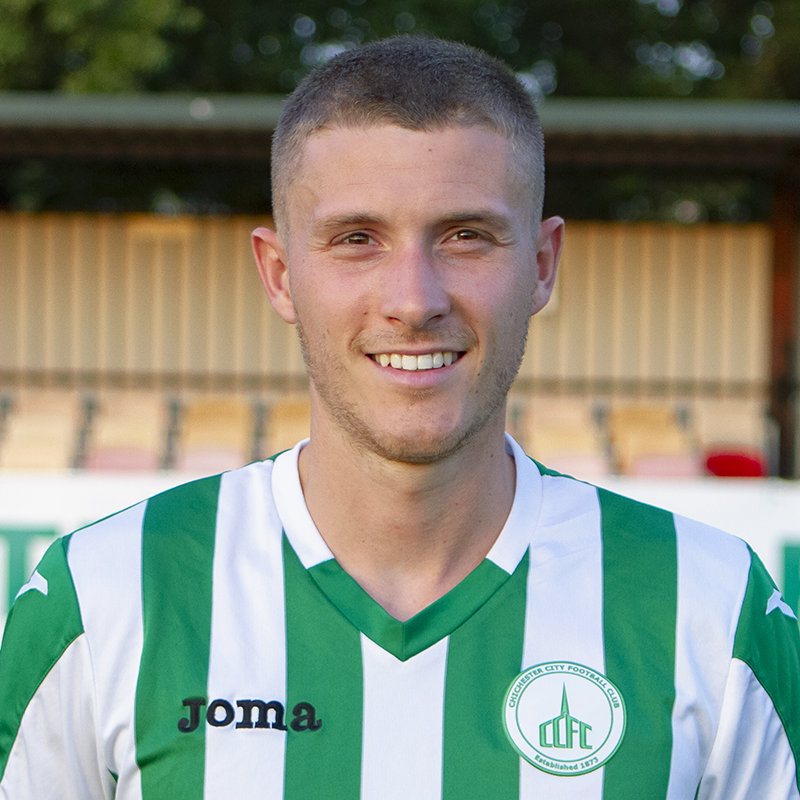 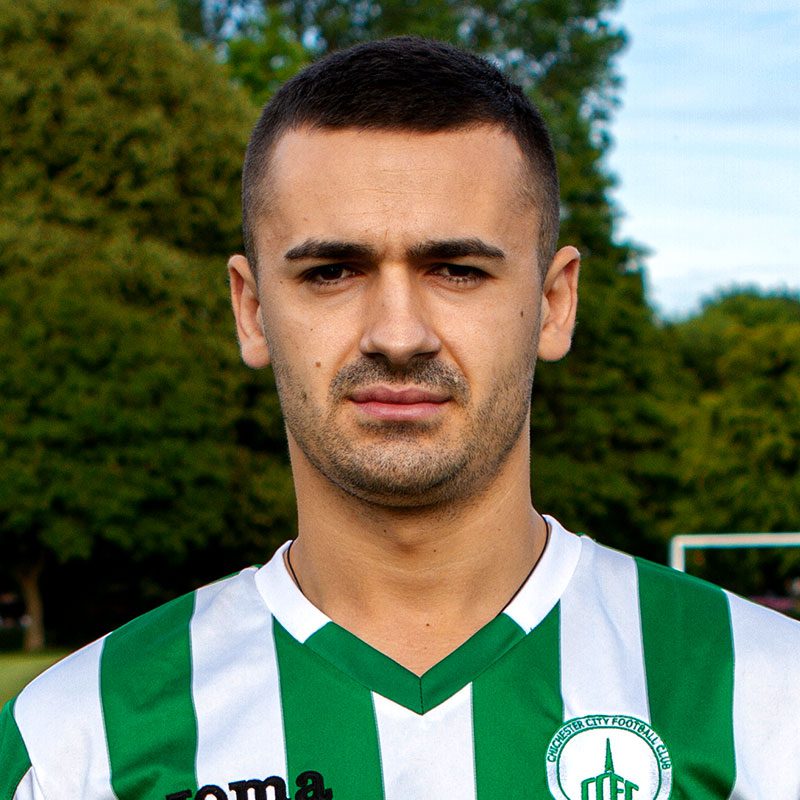 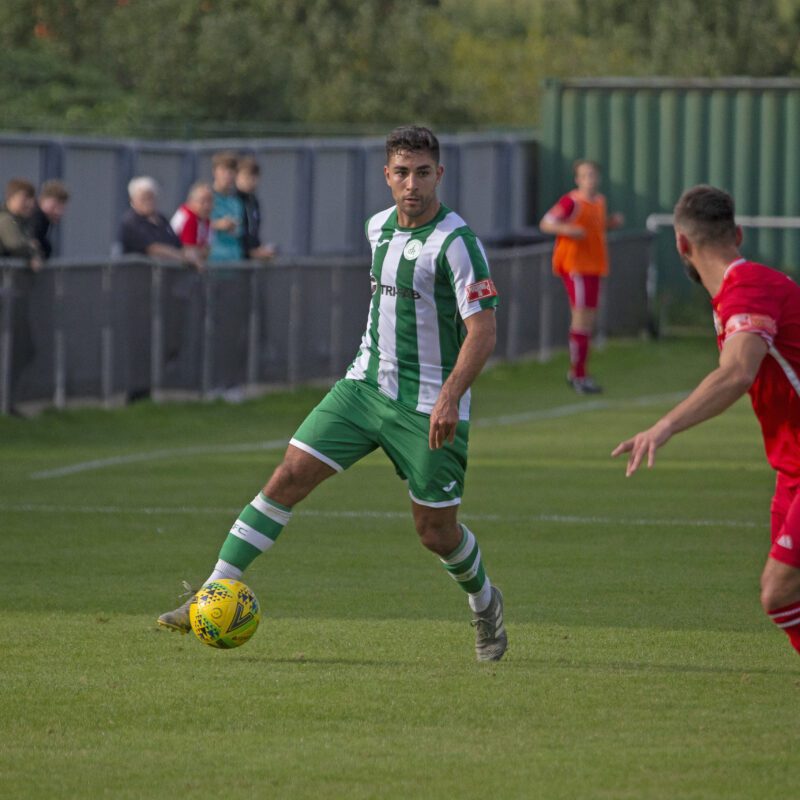 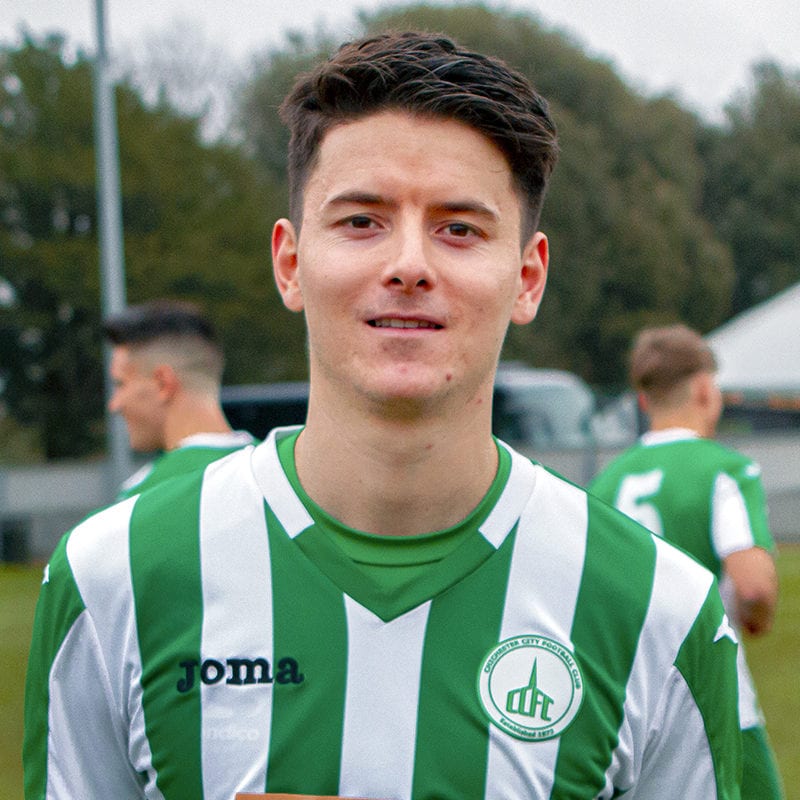 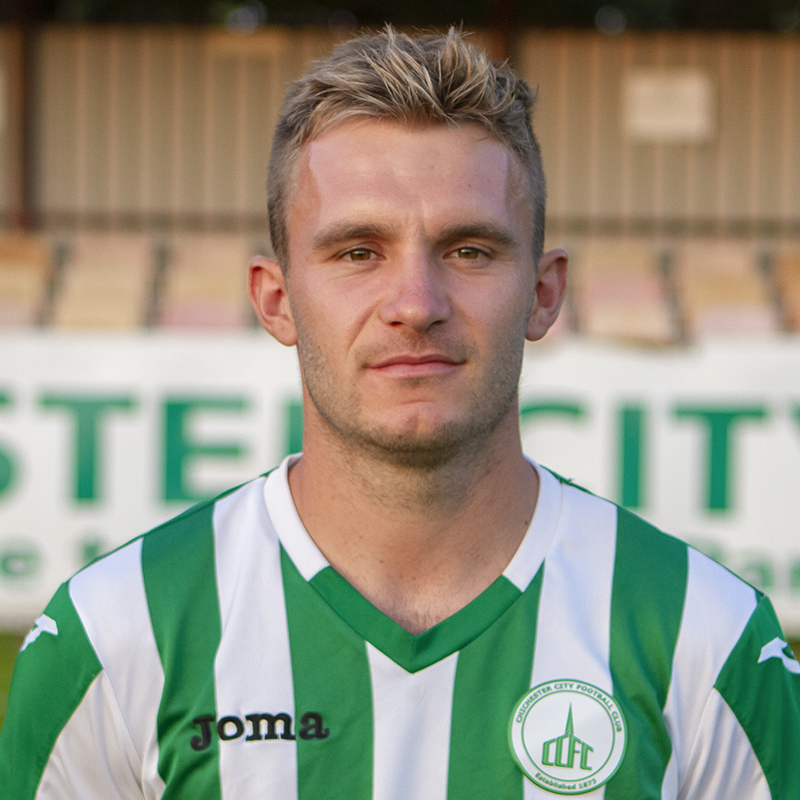