The team will take on Roffey FC Women in a 60 minute a game double header and with six points at stake the stakes are high.
With City 3rd in the league table having only played 5 games, the games now come thick and fast, with several double headers to play.

The City Women have already travelled to Roffey Women for an FA Cup game in September, and although the 4-1 win on the day looked like the team were out of sight, it was a harsh result for Roffey who played a good technical passing game but didn’t get the luck in the final third.

Manager Connor Slade believes although the team is positive, the opposition need to be respected.

“After having such a good couple of post lockdown friendlies, the team is going into our league game with a positive mindset. The players seem to be growing in belief of their abilities which is great to see and such at a crucial timing.

However we do feel that Roffey are a team that deserve to be respected and we know we will have to work hard in a tough game for any points on Sunday”.

Assistant Manager Joe Connell is hopeful of getting the results at Roffey.

After a long wait it’s a great feeling to finally get back into league action. The girls have prepared well & worked hard in the last few weeks with two exciting & dominant performances. Unfortunately, those wins came at a price & we have picked up a few knocks & injuries.

A big thank you to our physio Liv who has been working hard to get everyone fully fit for Sunday. We hope we can emulate our result the last time we went away to Roffey. 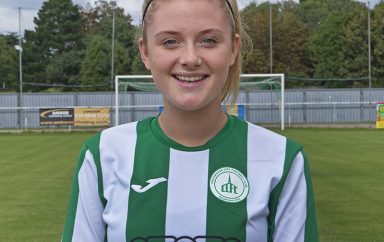 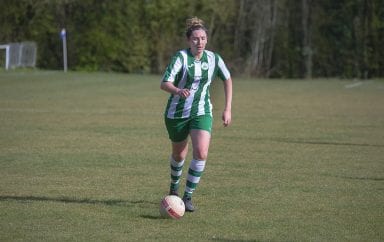