Tonight's Isthmian League South East Division fixture with Haywards Heath has been due to a waterlogged pitch at Hanbury Stadium. 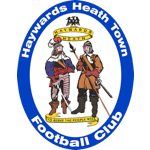 Former rivals at the top of the SCFL prior to both club’s promotion, the two sides are yet to meet at step 4 following the postponement of the home meeting last Saturday.

That fixture has been re-arranged for Tuesday 10th March, while the latest postponement will only add to the fixture congestion facing Chi late in the season.

Miles Rutherford will be disappointed to miss out on the opportunity to build on the weekend’s impressive win at Guensey which continued a run of just one defeat in the last seven league matches.

Chi are next in action on Saturday when they welcome league leaders Hastings United to Oaklands Park, 3pm kick-off. 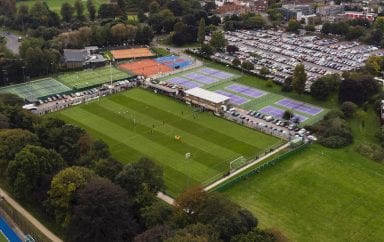